In a post-Hurricane Sandy world, not only architects and designers, but now also politicians, engineers and city planners have resilient design on the mind. The very first SMART CITIES NYC '17 Summit sheds light on durability.

There’s a new buzzword in the construction industry and that word is resilience.

In a post-Hurricane Sandy world, not only architects and designers, but now also politicians, engineers and city planners have resilient design on the mind. 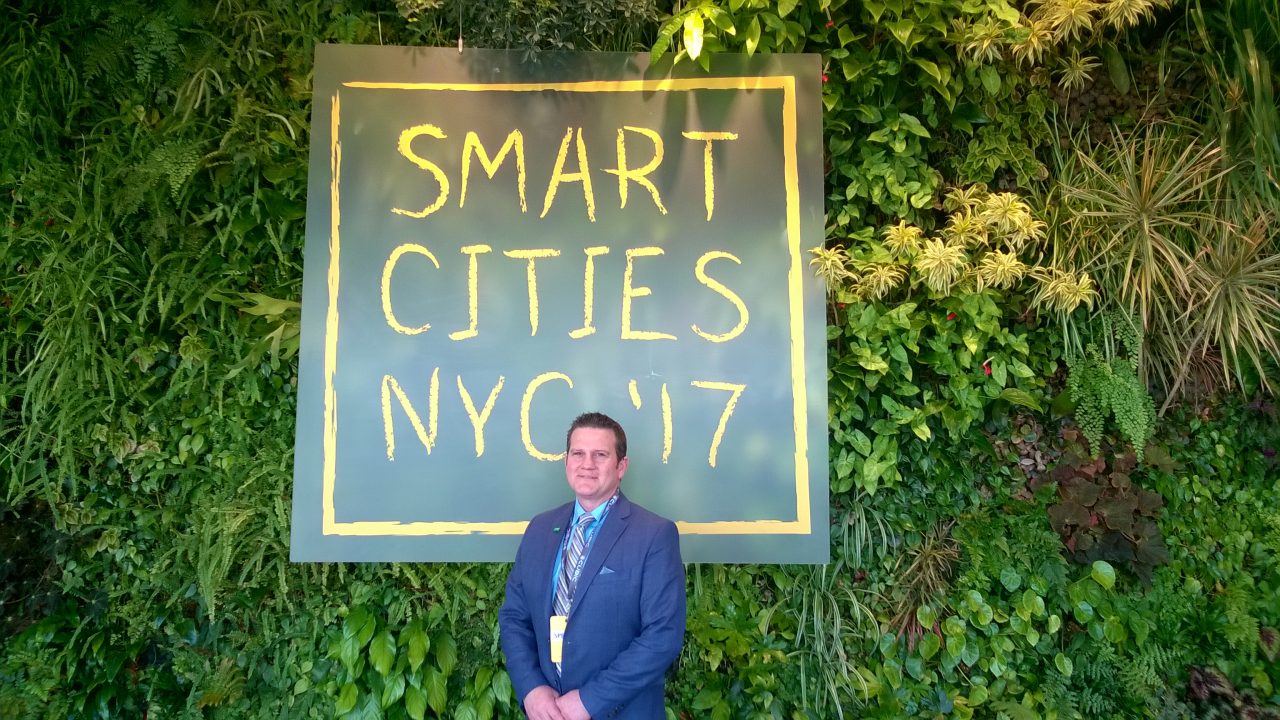 This was also the topic of discussion at the very first Smart Cities NYC ’17 summit in May, during a panel discussion on “Urban Innovation and the Environment.” (Smart Cities NYC is the first conference and expo that curates the intersection of technology and urban life.)

Natural disasters, such as Sandy and Hurricane Matthew, sent a reminder to the green design community that while ecological motivation is important, it won’t matter if a building becomes uninhabitable due to flooding, earthquake or power outages.

“Resilience is the new green,” said Joel May, Manager, Disaster Durable Solutions, BASF Performance Materials in North America, during his speech on the panel.

While resilience has become a recent requirement in design and construction, especially on the coastal regions, it is nothing new to BASF, it's just that it took a backseat to the green movement, because green was “sexier,” according to May.

Superstorm Sandy and Hurricane Matthew were a major wake-up call. We are no longer in an economy immune to disasters, that’s why it’s important we offer better solutions. Putting things back together the same way is no longer acceptable.

“There’s a lot of greenwashing going on right now, and you can’t really greenwash resilience, but people will try,” said May during an interview. “But if your stuff falls apart during an emergency and fails, it’s catastrophic. This is lives, money and commerce. When we say, resilience is the new green, we take lessons from what failed and what worked.”

And since “sustainability” literally means “to endure”, and if so-called green products and buildings don’t stand the test of time, then perhaps they are not truly sustainable. Thus, BASF created Disaster Durable Solutions in May 2012, which represents the company’s long-term commitment to address the high emotional and physical costs of disasters.

One of BASF’s durable solution products that withstands moisture and wind, is closed cell spray polyurethane foam (ccSPF), which insulates roofs, walls and all types of structures in the commercial and residential building market. This material does four things: 1. It’s an air barrier, it dries, cures and hardens quickly; 2. It’s an adhesive, which can glue buildings together; 3. It’s a Class 5 FEMA Flood Damage-Resistant Material, which means it can withstand flooding and recover; and 4. Because spray polyurethane foam is fully adhering and seals hard-to-reach penetrations, it provides air sealing properties for the entire building envelope. Reduced uncontrolled air leakage results in lower utility bills and reduced greenhouse gas emissions.

“That’s why it’s green (it doesn’t have to be replaced and use more resources), it can withstand being on the wall and on the roof,” said May. “Traditional insulation that would be used in that spot would not only be ruined, but it would grow a mold and that would just have to be discarded and sent to landfill, then replaced. So, insurance has to pay a lot more when you have traditional insulation.” 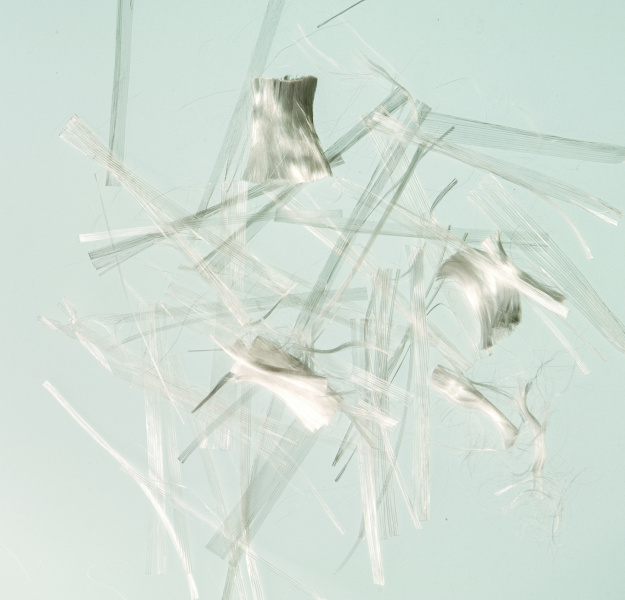 Other disaster durable solutions from BASF include concrete admixtures and fibers, all under the Master Builders Solutions brand, which add value and reliability to concrete production and construction, and can be used in new construction or as repair and protection of existing concrete buildings.

For enhanced durability, BASF's MasterFiber products help control cracking in concrete. The unique fibers add bonding properties to the concrete matrix, which result in crack control and extended service life of the concrete.

Another line of durability-enhancing admixtures—MasterLife series— helps prevent deterioration that can be caused by alkali silica reaction, abrasion, corrosion of steel and drying shrinkage cracking. These products mitigate deterioration caused by the aggressive exposure conditions. The result is a more durable concrete mix with increased service life potential.

“BASF has numerous other products, including the MasterGlenium and MasterSure series of products, to help produce concretes with increased strength and rigidity to withstand lateral forces and help minimize damage due to high winds and earthquake,” said Amy Patel, Market Development Manager, BASF Construction Chemicals in North America.

Patel said she agrees with May that durability reduces the amount of waste directed to landfills.

In fact, the chemical company is going the extra mile and collaborating on a project to help create a FORTIFIED Home—Hurricane Gold-designated house for a resident in Breezy Point, N.Y., who was forced out of her home due to Sandy.

“Superstorm Sandy and Hurricane Matthew were a major wake-up call. We are no longer in an economy immune to disasters, that’s why it’s important we offer better solutions. Putting things back together the same way is no longer acceptable.” May added. “Build it once and build it right, that’s the ultimate sustainability and the ultimate green.

Hybrid Sealants: The Best of Both Worlds

The Power of Polyurethane

Working alongside Illya Azaroff, AIA from + LAB, Disaster Durable Solutions® and FLASH were able to effectively demonstrate and apply best practices for building resilient homes in coastal regions prone to natural disasters. As a result, this collaboration has helped to set the standard for the use of innovative building materials, created with chemistry, to construct homes that are stronger, more sustainable, and more resilient. Collaborations and partnerships like these help set the bar for what it means to empower consumers while delivering durable solutions that not only protect them but their homes, too.

BASF was in Vegas once again for this year's show where we enjoyed talking to builders about sustainable building solutions. Learn more about our consultative BEYOND.High Performance® approach, and how it can help separate you from other home builders in an increasingly competitive market.