Following the paper trail: Reflections on a career in paper coatings and packaging

Following the paper trail: Reflections on a career in paper coatings and packaging

Emerging technology, industry consolidation, tightening regulations, strides in sustainability — Peter Hayes has witnessed plenty of change over his thirty-plus years in the paper coatings industry. After spending over twenty-five of those years with the Dispersions and Resins unit at BASF, Hayes is gearing up for retirement in September, but not before sharing his insights on the paper coatings and packaging industry as he knows it.

Peter Hayes, retiring Senior Research Associate at BASF, looks back on his career in paper coatings and packaging.

A day in the life

As the Senior Research Associate at BASF’s technical center in Charlotte, NC, Hayes breaks his job into two central responsibilities.

The first is designing polymers for paper coatings and packaging, including styrene, butadiene and styrene acrylate polymers. These are used principally as the binding agent that holds the coating together.

“We have small-scale reactors here at this location,” says Hayes, “so we design our polymers in these one-gallon reactors. That’s where we investigate whether the polymer performs properly in terms of its processing and liquid properties.”

Once those polymers are ready, he moves onto the second half of his job: creating paper coating formulations. That means applying the polymers onto paper or paperboard and testing the results after the coating has been dried and calendared (meaning it was glossed using a special set of pressure and temperature rolls).

In between all those duties, Hayes spends time travelling and meeting with customers to discuss new developments, resolve technical issues and make plans for future collaborations. He also works cooperatively with colleagues in Asia, South America and Europe.

As someone so closely involved in the development of paper coating products, Hayes has had to keep a finger on the pulse of industry trends. 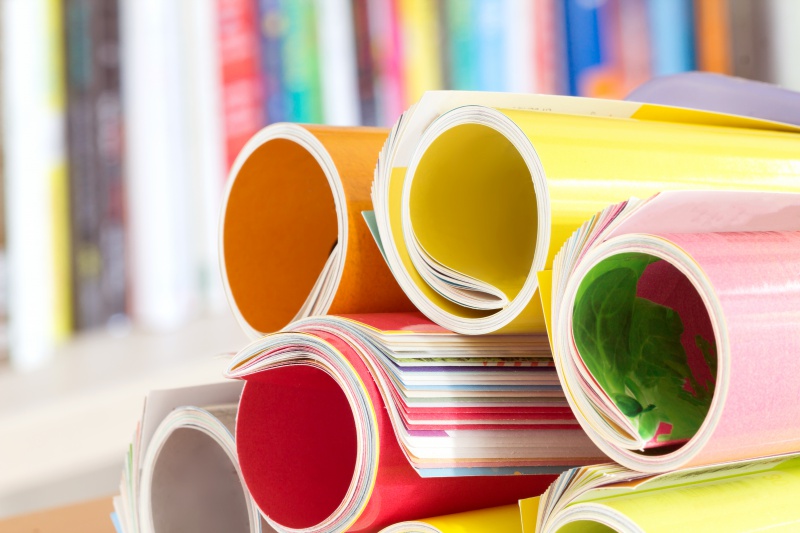 For instance, in response to tightening regulations, manufacturers have been working harder to reduce the toxicity of their products, particularly when it comes to carcinogenic materials.

“I foresee some changes, probably long term, in the types of monomers you can use,” Hayes explains. “Styrene, for instance, is on a potential list for restriction.”

The paper coatings division at BASF already creates products that are very low in volatile organic compounds (VOCs), but he expects contaminants to be further reduced to parts per million or even parts per billion.

Considering that trend, Hayes says it will be all the more important to foster strong partnerships with customers. Because BASF co-develops products with customers and collaborative partners, the success of their products often relies on the strength of their working relationships.

Aside from that, he says, “The goal is always to have a material that is very effective but at a lower cost. Because paper is a commodity, the product must be very effective and less costly to produce or use in a formulation.”

“The suppliers that give you a very, very strong value proposition are the ones that will survive,” says Hayes.

An industry in flux

The value proposition has been increasingly important across the history of paper coatings — particularly when the industry faced substantial consolidation to just a few big competitors. Hayes remembers this as one of the most significant changes in his career.

The effects of global restructuring and a decrease in global demand left just a handful of companies in the industry, creating a much more competitive environment. “You have to provide innovation and value in terms of development,” he says.

That wasn’t always the case.

“When I first started, all these paper companies had their own developers and researchers,” Hayes says. “Now they rely on their suppliers for research and development.”

He notes that BASF serves this function in two ways: by supplying to the paper coatings industry on a global scale and by focusing local R&D labs on regional needs in the marketplace. Regional R&D continues to be a large focus for the company throughout these industry-wide changes. For that reason, Hayes has been grooming the next generation of R&D scientists to pick up the torch after his retirement.

Besides the effects of consolidation, industry players have also had to keep a closer eye on regulatory standards over the years. As new information arises from toxicology studies, EPA surveys and other research, regulations have become stricter. 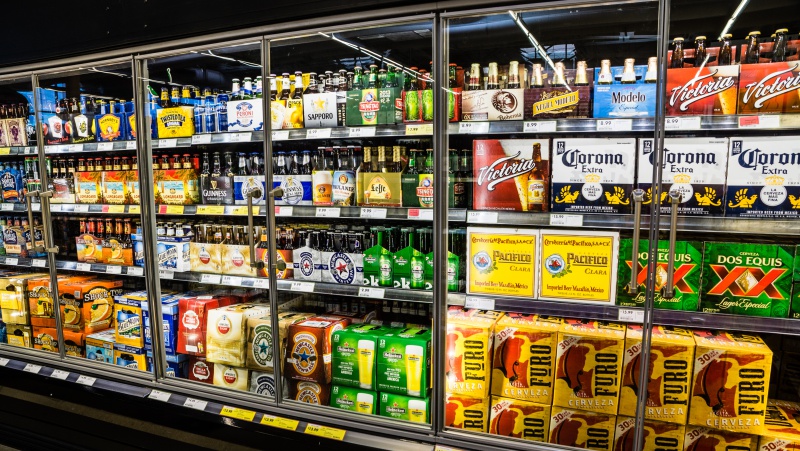 “The FDA has become much more involved,” he notes. “You have to be aware of the change in regulations for polymers that come into contact with food.”

On the note of developing products with a low cost-per-use, Hayes recalls one of the major developments he witnessed while working at BASF.

“BASF was the first to develop cost-effective binders, or CEB,” he says, “which were also sustainable and environmentally friendly. We are also known for developing higher strength binders, which have more binding power and allow you to use less material.”

The process of designing those binders took a lot of work and testing. It meant choosing the right combinations of raw materials to achieve a balanced, efficient set of properties without degrading the product’s performance.

“If you can do that, it’s a win-win,” says Hayes. “We were successful in making that concept work.”

For Hayes, the future of graphical paper coatings may be levelling out after a steady decline, but the biggest opportunities lie in packaging.

“Smart packaging is going to become very important,” he says. “With everybody ordering everything online, [we will start to see] packages with sensors and sophisticated marking or tracking devices. I think the packaging of the future will be quite different.”

That may be the future of paper and packaging, but what’s next for Hayes?

Although he’s moving on from a demanding position, Hayes’s life doesn’t seem to be ramping down in retirement: he hopes to be a part-time tutor or coach for students of organic chemistry, the field in which he holds his PhD. He also wants to get involved with a Catholic volunteer organization.

Besides that, Hayes says, “Traveling is one of my things. And also laying on the beach.”

We wish him all the best.